We purchased over a hundred lights| profiles| 1.2kW fresnels| and a dozen 2kWs. Fifteen years later 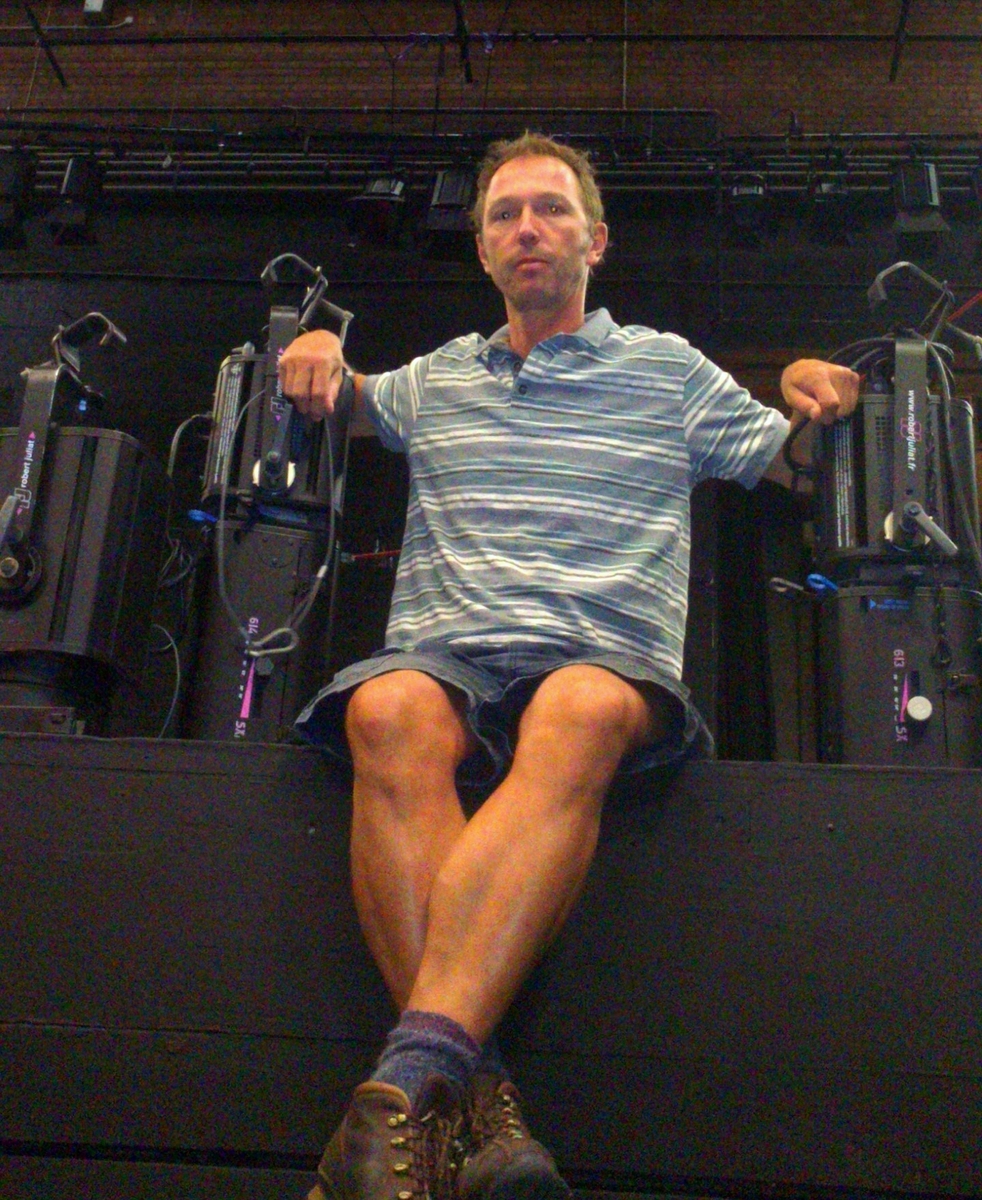 “Since we secured representation for Robert Juliat we’ve been running a series of open days across the country,” says a typically bullish Glyn O’Donaghue, MD of Ambersphere Solutions. “We’ve been showing products from the Robert Juliat range at venues like the RSC and Bristol Old Vic Theatre School. The reaction has been amazing; we knew these lanterns were revered in the theatre world but we were still taken by surprise.”

Ambersphere completed the deal with Robert Juliat in early June; days later they found themselves exhibiting their new brand at the ABTT show. “And what a successful show it was,” chimed O’Donoghue. “ABTT has always been a favourite networking event with the back stage fraternity, a meeting on our stand with Tim Boyd the Technical Manager at The Oxford Playhouse was typical.”

“We’ve been long term users of Robert Juliat lanterns,” said Boyd. “When I first came to the Playhouse the need to refresh the house lighting system was all too apparent. I applied immediately for Lottery funding; yes, it was that long ago. In fact it was my second application for funding in late 1997 that saw us secure sufficient funds to completely re-equip. We purchased over a hundred lights, profiles, 1.2kW fresnels, and a dozen 2kWs. Fifteen years later every one of them is still with us and they are all good as new, in fact I still think of them that way. They are the best lights you can get, they were then and they still are today. We maintain ours every year and if you keep that up they will not let you down. They are such a pleasure to use, and in my opinion there isn’t another Fresnel on the market worth looking at; it doesn’t burn out colour, it doesn’t leak light, and the barn doors are really, really good. We will have to replace them one day, most probably as EU regulations oblige us to engage fully with LED sources, but from what I’ve seen coming that could easily be Robert Juliat once again.”