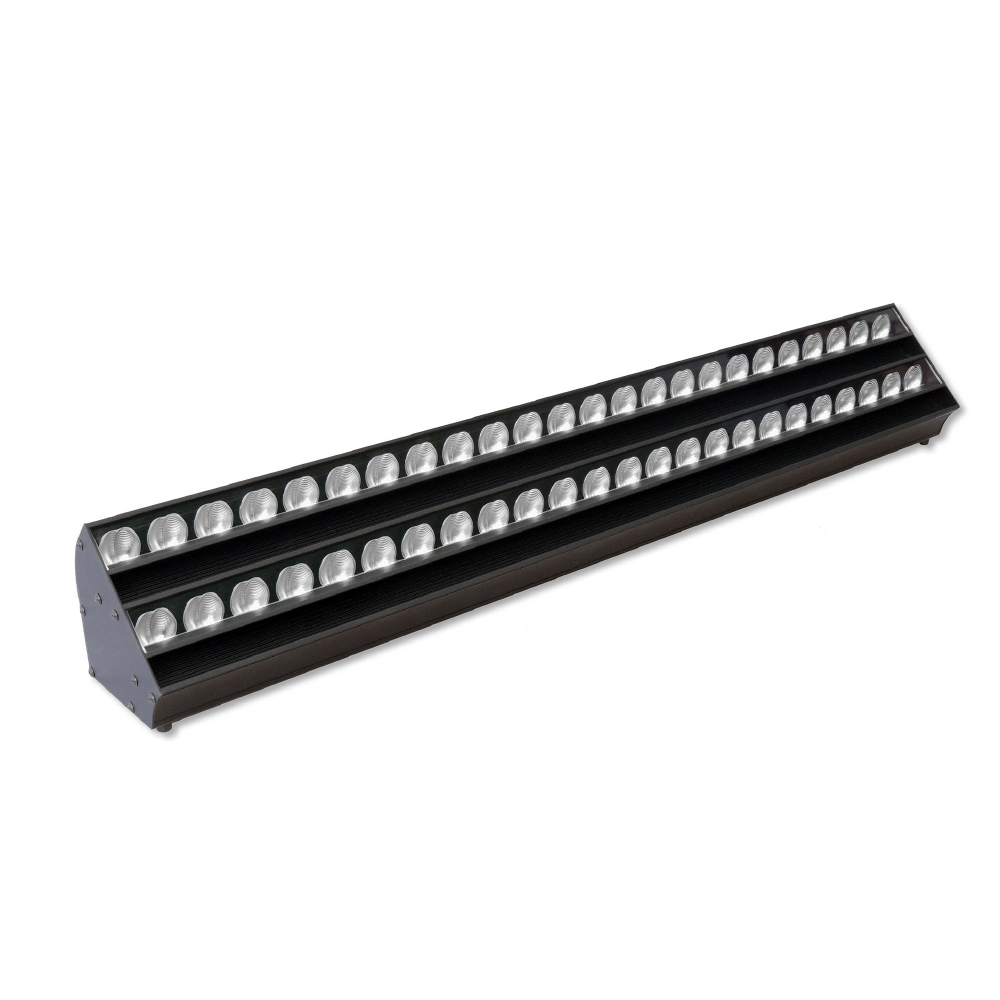 Robert Juliat is delighted that its new LED cyclorama batten, DALIS 860, has been awarded the PLASA Award for Innovation at PLASA Show 2015.

Add a pinch of colour...

The DALIS unit incorporates eight types of LED emitters consisting of Red, Green, Blue, Royal Blue, Amber, Cyan, Warm White (2200K) and Cool White (6500K). The choice of these six colours in association with the two whites gives access to an extremely wide colour gamut. The white emitters facilitate colour desaturation, resulting in an impressive range of pastel tones. Each LED emitter can be controlled independently, up to 16-bit, providing a subtle and clever mix of colours to obtain an infinite range of possibilities.

... and a spoonful of optical essence

Please use the form below to request information about this product.